Our lives are full of memorable moments, but how long is a moment? I suppose sometimes a moment is a split second; just a smile or a glance that is over in a blink but sears itself onto our consciousness to be remembered for the rest of our days. Sometimes it can be a conversation, a hug, a bowl of soup or a sunset on a beach. 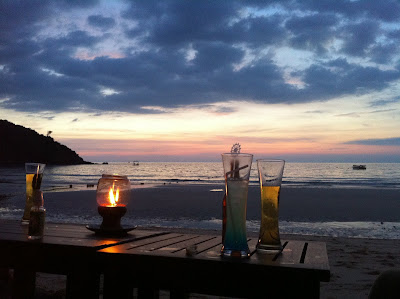 However long, it's important to capture these moments as they arise. You have to sieze them, appreciate them and breathe them in for all they are worth because they won't be back again - at least not in that same form, not with the same combination of sight sound and smell that made that moment happen in that way, in that instance. I would like to think that a moment can be as long as you care to make it, but by its very nature a moment is often gone before you realise it was even there at all. All you are left with then, is a memory.

Some memories are strong, some faded, some we look back on with fondness, and of course some that make us recoil in horror! Triggers like tastes or smells can bring back memories as clear as if they happened that very day. A song can immediately transport us back to a place or time and enable us to relive a moment again and again. While these associations bring back memories, you'd have to say photos play the largest role in capturing moments and giving them life. 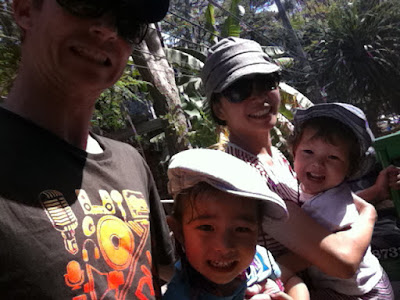 Some photos are so strongly linked to a moment in the past that they assume the role of a memory. I sometimes look at old photos and wonder whether or not I actually do recall that certain time or place or if it is just that I have a photo that is associated with it so strongly, it has actually become the memory - like when you pour water in a cup, it becomes the cup (I`m getting a bit Bruce Lee on it here, but you get the picture). A photo can be as much as part of reliving moments as memories themselves and luckily in these halcyon days of digital cameras and instant everything, we do capture a lot of moments. 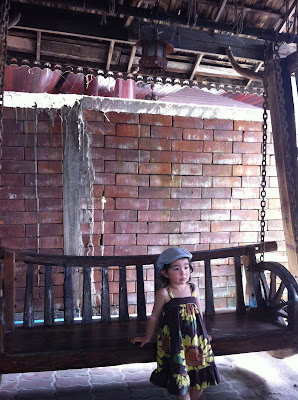 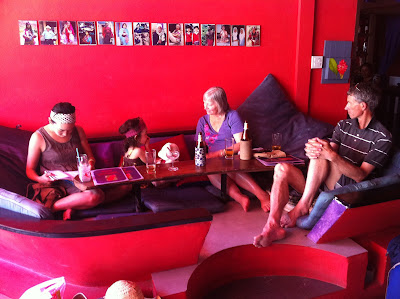 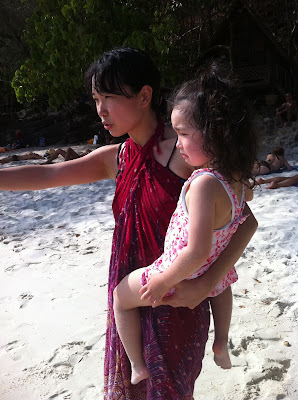 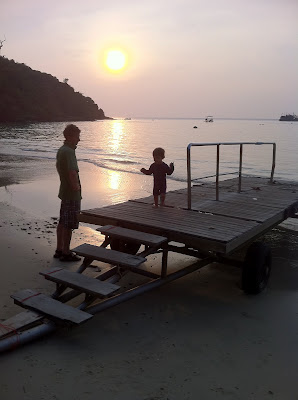 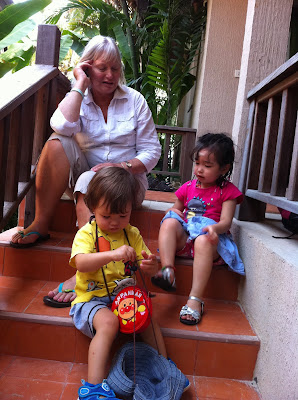 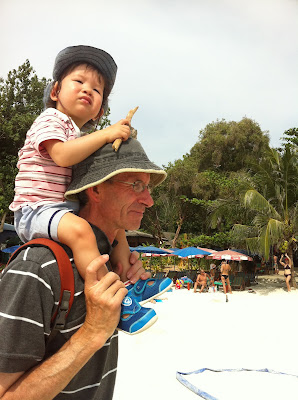 Time spent with family is time spent making memories and those memories are made up of moments. It often isn't until some time passes that we realise how important certain moments were, or how indelible the influence was on our lives. I often wonder which moments my own kids will take with them through their lives; people, places, sounds, smells, tastes and of course sights that maybe went completely unnoticed by me, but will nestle themselves into their little brains waiting to be called upon every so often as a memory. 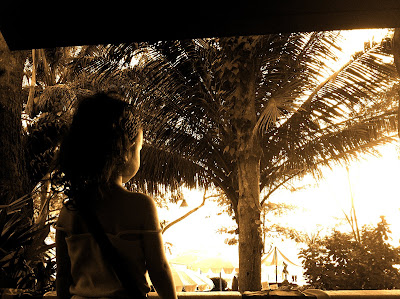